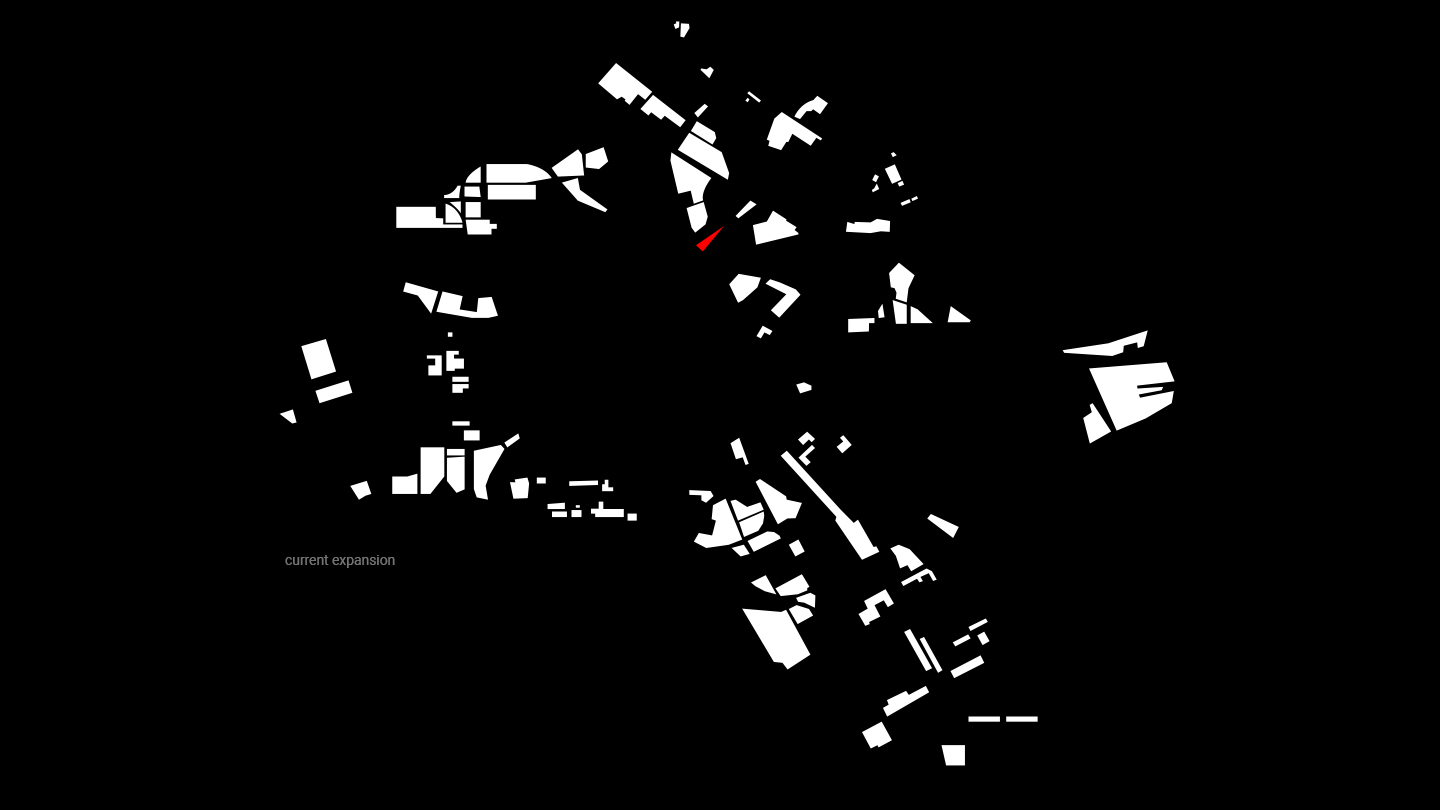 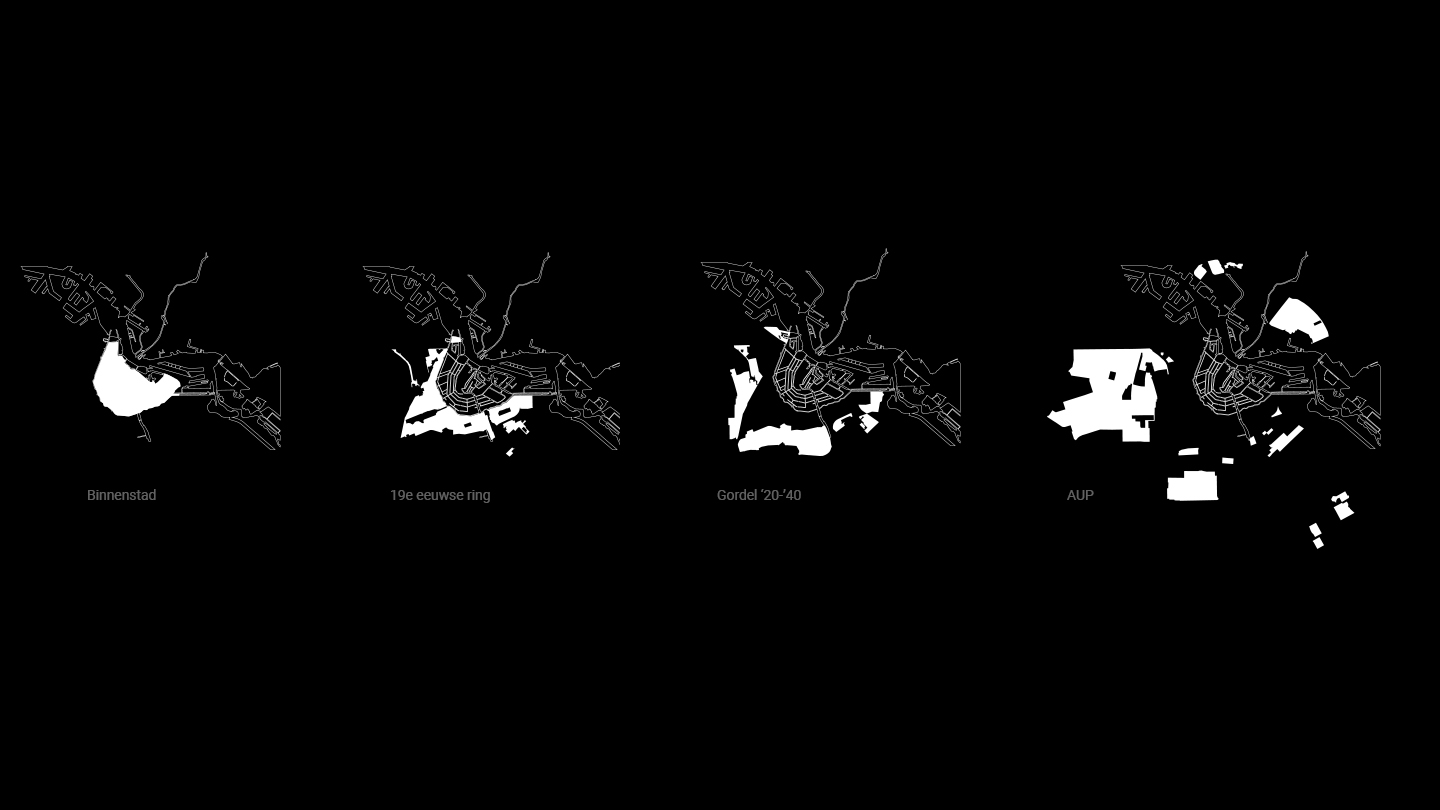 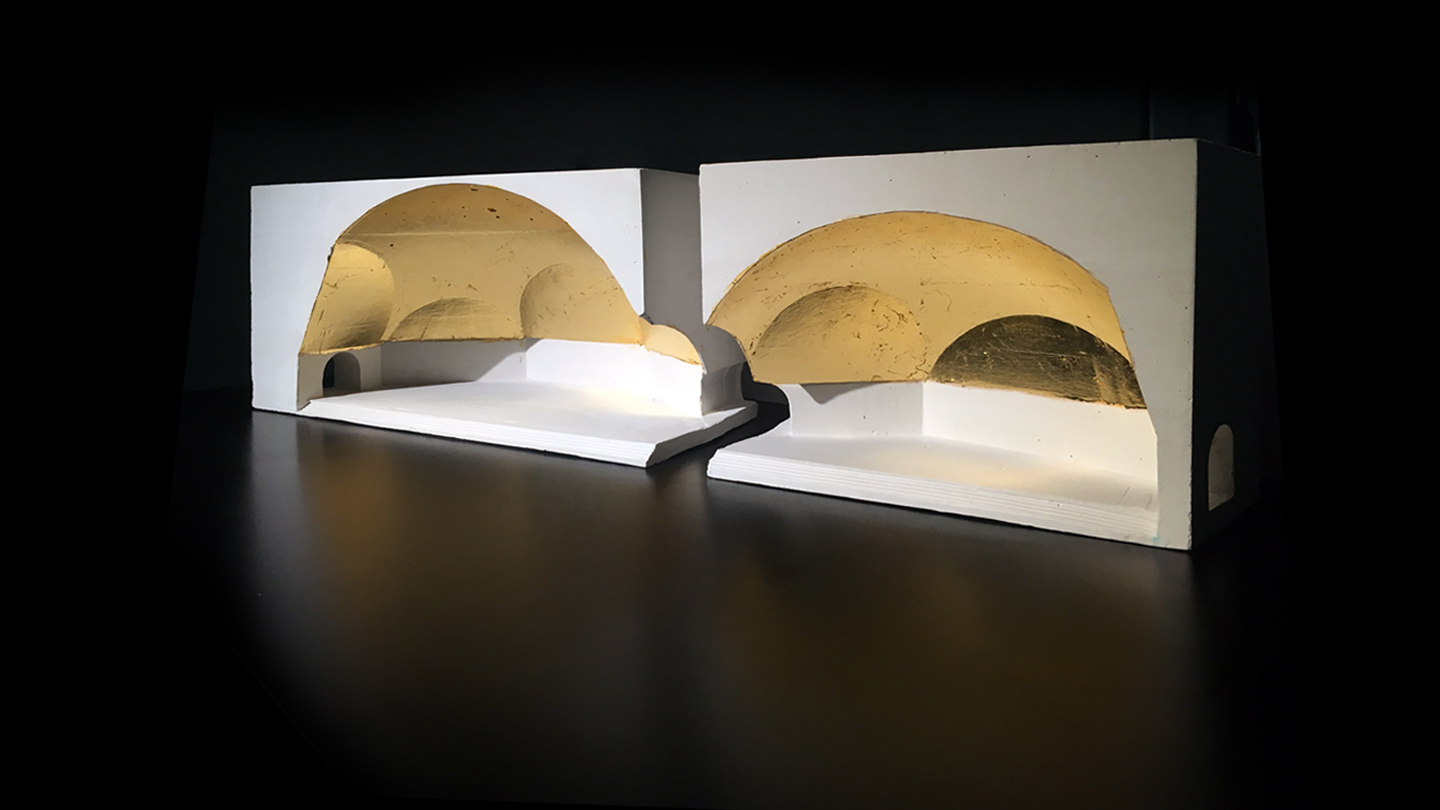 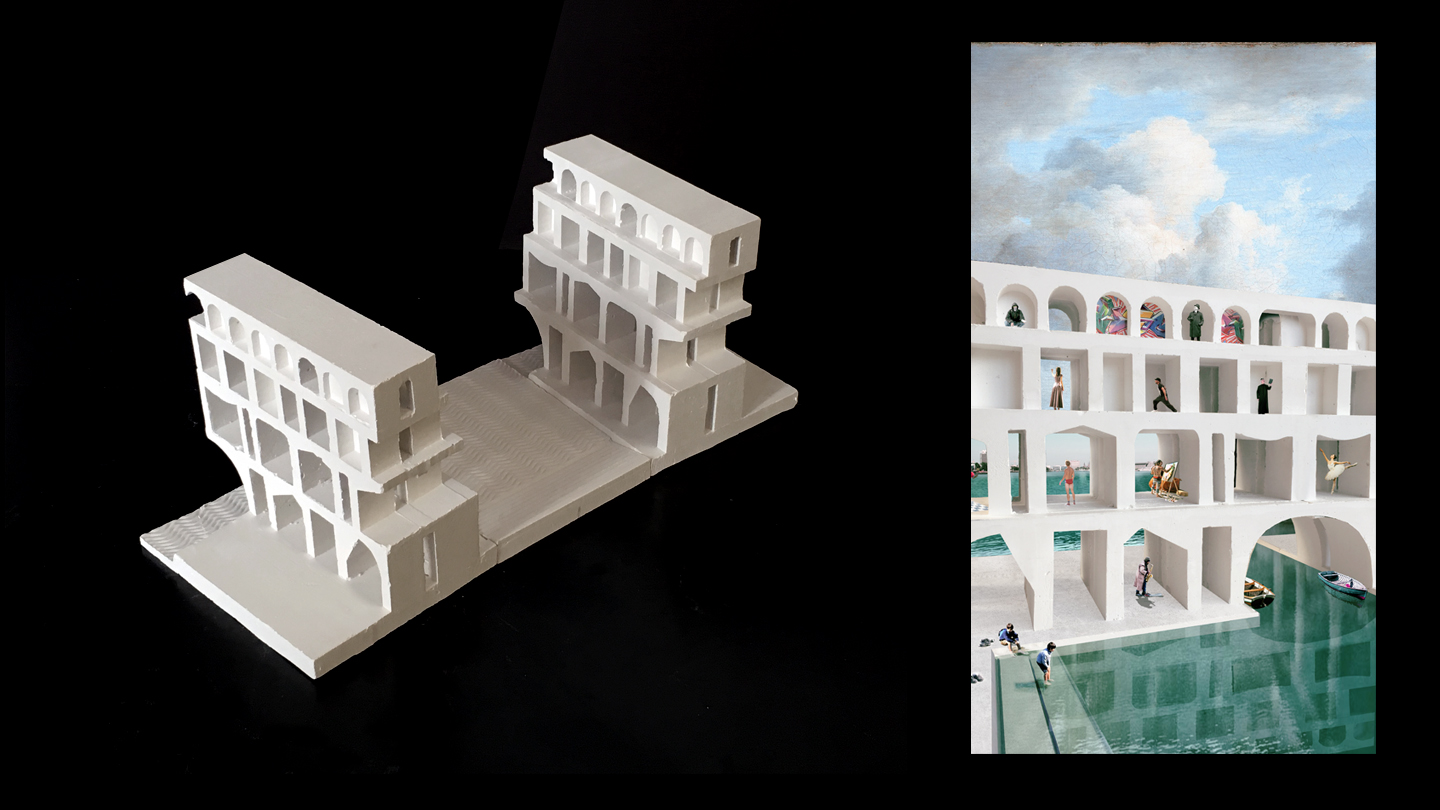 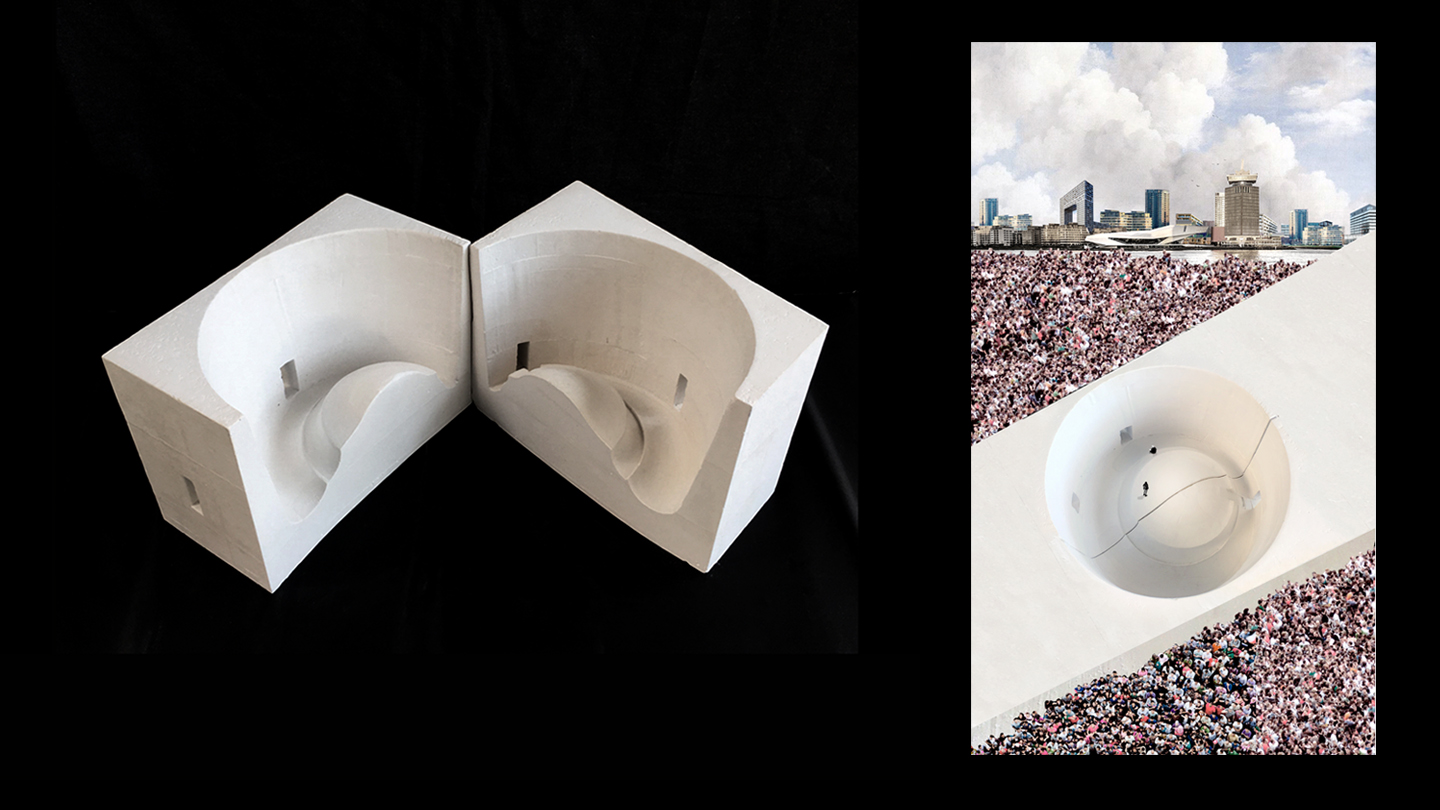 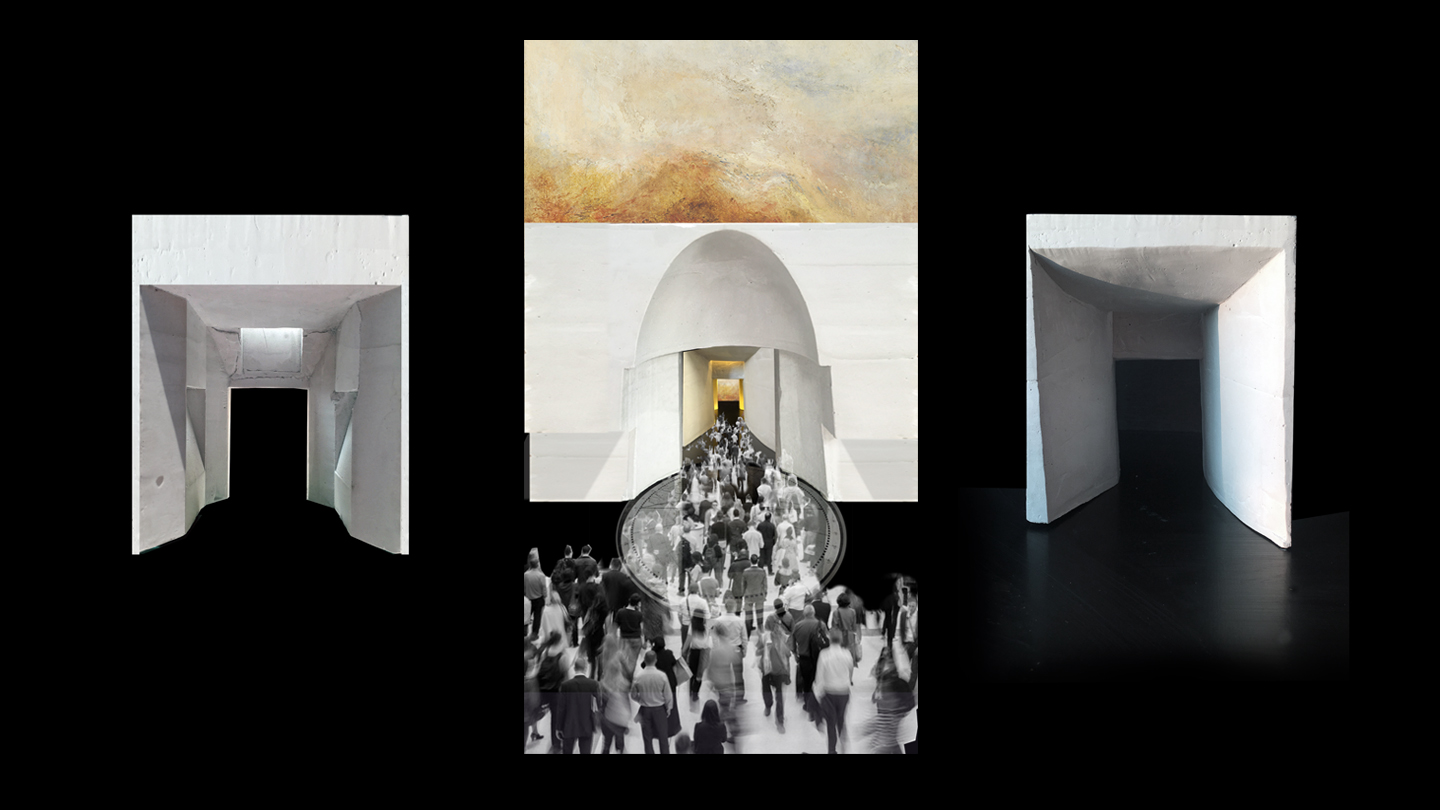 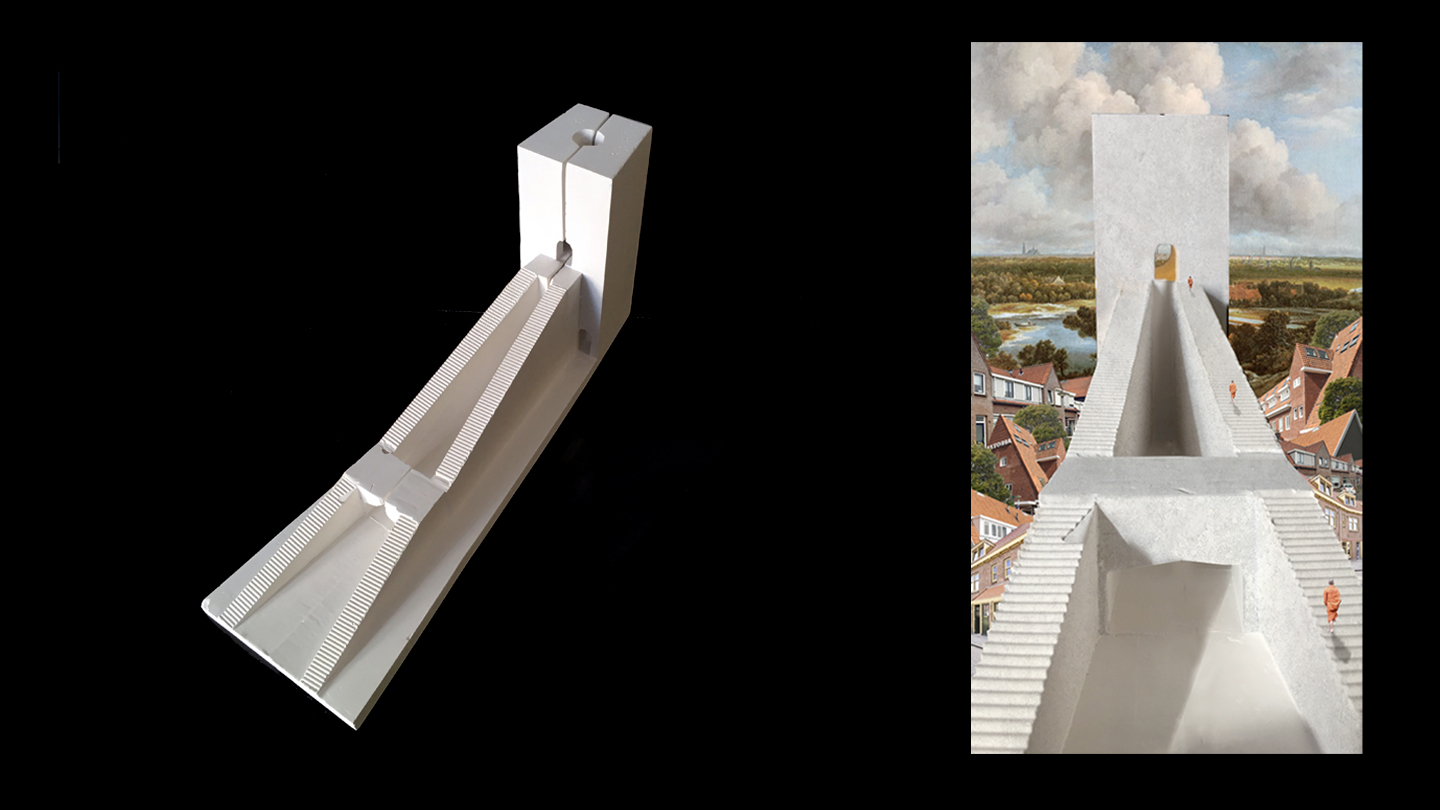 Vrijhaven, a proposal for Prix de Rome 2018, propagates a radically new attitude towards the position of public space in the increasingly dense urban environment of Amsterdam. In Vrijhaven public space once again becomes a space to parade, a zone for spontaneous temporary territories, a center of democracy and a vital engine for urban life.

With 200,000 new units during the coming 20 years Amsterdam is facing a new expansion phase. The emphasis during this phase lies on the realization of housing units. Amsterdam is a developers’ hunting ground and public space is treated as a residue. It is privatized, commercialized and seen as a potential surface for yet another development. Simultaneously the increasing amount of inhabitants intensifies the need for meaningful and inclusive public space.

Vrijhaven inverts the way we think about the public domain by developing meaningful public space as a new ground datum for a healthy growing city. The project proposes a dominant type of public space, a space that stretches across three dimensions, that instigates and provokes, that enables and directs, that includes and selects.